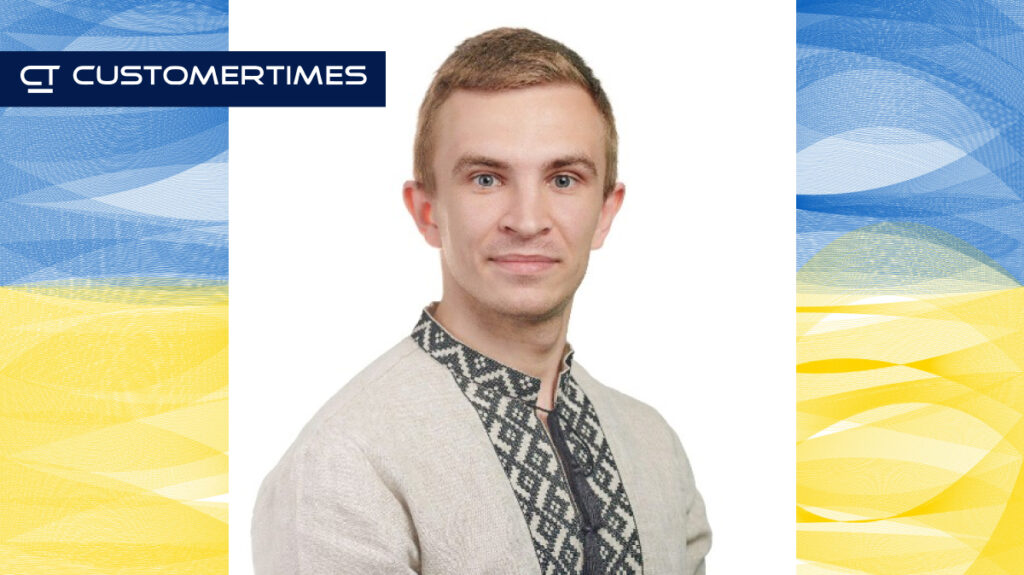 “As the Chief Customer Officer at Customertimes, I am absolutely blown away by the resilience, commitment, and professionalism of our team in Ukraine and the unanimous support of the entire organization. In essence, it’s a microcosm of what we are seeing across Ukraine and the support around the world on their behalf. There is absolutely no quiet quitting on our team. Our customers have been completely supportive and, like Pernod Ricard, blown away by the output from our team across so many projects during this very trying time. As we continue to support our team and their respective communities, we appreciate the goodwill and ongoing support from our ecosystem.” – Jim Goldfinger, Chief Customer Officer – Customertimes

A Mobile App for Pernod Ricard

Nearly two and a half years ago, long before the war in Ukraine started, Oleksandr Kostrytsia joined the team of Customertimes developers and analysts that were building a mobile application for international beverage distributor Pernod Ricard.

The app is called Convivio, and Pernod Ricard’s sales reps use it daily on their visits to grocery stores, restaurants, and bars to create contracts, build orders, and conduct audits. The app has 40 different modules and more than 300 features that make life easier for Pernod Ricard’s field sales reps, and Customertimes releases new batches of feature updates three times each year: in January, May, and September.

Covivio is built on the Salesforce platform using Customertimes’ award-winning CT Mobile as a base, which means it integrates seamlessly with SAP, JD Edwards, Navision, and any other ERP that’s used by Pernod Ricard’s offices around the world.

Initially a Business Analyst, Oleksandr was soon promoted to Project Manager, and throughout Customertimes’ long-standing relationship with Pernod Ricard, he has developed a strong relationship with the leadership there, including Trajano Leme, Head of Platform. When the war started, Trajano and Paola [Benatti, Head of Front Office IT Solutions for EMEA and LATAM] were among the first to check in.

“They called me on the first day of the war to ask how they can help,” says Oleksandr, “and that’s where the story starts.”

The Customertimes team supports 26 different Pernod Ricard affiliates. The bulk of the team working on the project is located in Ukraine, many within Kyiv itself, and when the war started on February 24, 2022, the team found themselves in the middle of a dangerous, uncertain situation.

“For the first week after the invasion, work stopped,” Oleksandr shares. “We didn’t know if we would be safe, how to protect our families… but Trajano and Paola gave us space. They told us to take care of ourselves, and we would make a plan to get back on track when it was safe.”

It didn’t take long to get back on track. By the beginning of the second week, Oleksandr was back at work. Even though 80% of his team was still out, he set a plan to keep Pernod Ricard’s feature releases moving forward. They would need to delay some of the planned May features, but Trajano quickly approved the streamlined plan, and over the next few days, the team got back to work.

“It was very challenging because our team couldn’t work the way they did before,” Oleksandr says. “Customertimes was helping to relocate those who needed to go somewhere safe, but we were dealing with internet and electricity outages, so CT asked us if we wanted help from a team outside of Ukraine. But our core team had been working on the project since the beginning. They understood the ins and outs of the entire app, and they didn’t want to hand it off to another team.

“So my people in Ukraine started working, and they started working hard. They worked from early in the morning until late at night, and they told me it was a good alternative to watching the news. In the next month, they covered almost two months of the scope of work.

“I would check Teams [the Microsoft communication platform that Customertimes uses] in the evening and see that, at 11 PM, 5 or 6 of my people were on a call, talking about the project. I joined one of the calls to encourage them to go to sleep, but their response was, ‘What should we do? Stop working? Tomorrow there will be another task, so let’s finish this now.’”

The team’s Project Coordinator, Anna Kovalenko, worked tirelessly throughout the first few weeks to wrap up any outstanding February tasks and handle billing. Because of her efforts, Customertimes was able to use the payments she collected immediately to support the Ukrainian team and their families.

Oleksandr speaks with obvious pride about his team, and with daily calls from Trajano and Paola to inquire about the team’s safety, they soon found a way to carry on, even when facing an unanticipated challenge.

At the start of the war, those living within Ukraine were temporarily unable to access Salesforce amid concerns from Pernod Ricard, creating a temporary setback for Oleksandr’s team.

“Convivio is built on Salesforce,” he says. “If we’re going to work on the app, we need access to Salesforce.”

But they quickly established a workaround when they discovered that their CT teammates in Poland could access Salesforce. Oleksandr’s team spent the requisite time on calls with the developers in Poland, sharing screens and other information to keep the projects on track.

Salesforce access was restored within weeks thanks to Martin Chalot, Solution Architect for Customer Platform, with no further interruption since then, but in the meantime, several of Oleksandr’s team members chose to relocate to Poland and other countries so they could distribute the team and ensure complete project continuity regardless of circumstance.

One of those people was Iuliia Konah, who has worked on the Pernod Ricard project since she started at Customertimes. Iuliia, a Salesforce Support Engineer, was unwilling to lose momentum on the features she was developing, so she quickly secured housing in Poland and relocated.

Once there, she played a key role on the Support and Development teams, impressing Pernod Ricard so much that they promoted her to one of their key roles: rolling out Convivio to new affiliates.

It turned out to be a wise choice: in the last four months alone, Iuliia has single-handedly implemented Convivio in four new countries.

Throughout it all, Oleksandr was careful to lead his team with great sensitivity and empathy, taking the time to respectfully navigate the range of emotions and concerns.

“At the beginning of the project, we had coworkers in Belarus. They were the people who kept the project going during the first few weeks of the war, and I wanted to make sure our team could still work together cohesively, no matter what.

“I spent about 50 hours talking to each person individually, ensuring we could maintain team unity following their teammates’ relocation [to Montenegro or Poland, as many CT staff members did].

“Once I spoke to everyone, we met all together to talk through it. It was a very emotional call, but it was tremendously important because they are more than a team – they are friends who visit each other and care about each other.

“That’s why they’re on calls until 11 PM, working early, working late, and it’s why they’ve delivered the full scope of two releases in a row, even in a war.

“They turned their Superman powers on and did an amazing job.”

To date, the team is firing on all cylinders, and Pernod Ricard is understandably impressed.

“I am shocked at the work Customertimes has done,” Trajano says. “Everything that was postponed from the May [feature] release was added to September. It was completed on time, within scope, without complaint, in the middle of a war. The caliber of team at Customertimes is truly exceptional.”

Oleksandr’s team has grown over the last few months from 10 to 15 people, and he’s been busy onboarding the new people and prepping them for Pernod Ricard’s next project: a B2B platform built on Salesforce Community Cloud. The first release was slated for the end of November.

“Our team works hard because they’re passionate about what they do, and because the income [they’re earning] supports their families and strengthens the economy in our country. We will continue to carry on, working hard for our clients and taking pride in what we do.”

And once again, he has nothing but the highest praise for his team.

“I’ve never experienced such work. I love what they’ve done, and they’ve done it day in and day out. It’s incredible.” 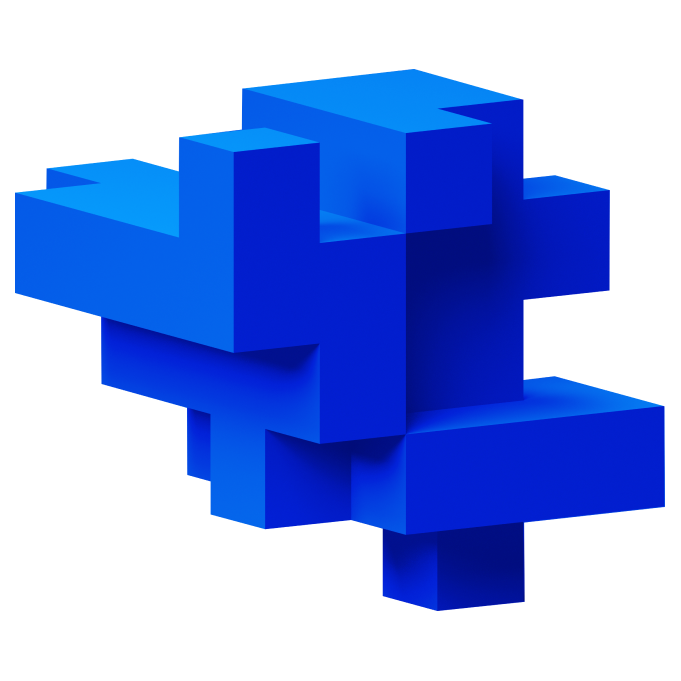 Customertimes continues to provide humanitarian aid to our colleagues, their families, and their communities in Ukraine. There are many ways to share your own support! Learn more here. 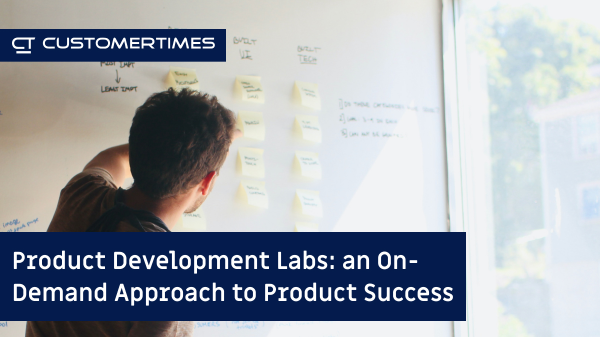 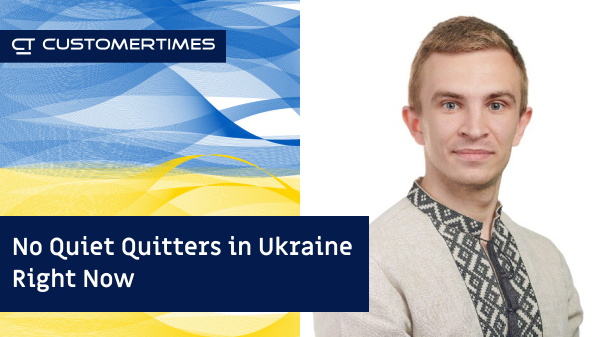 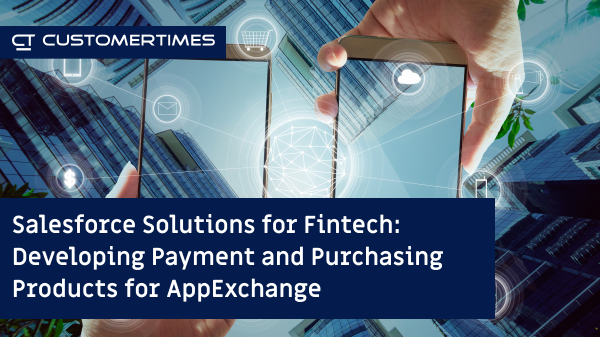 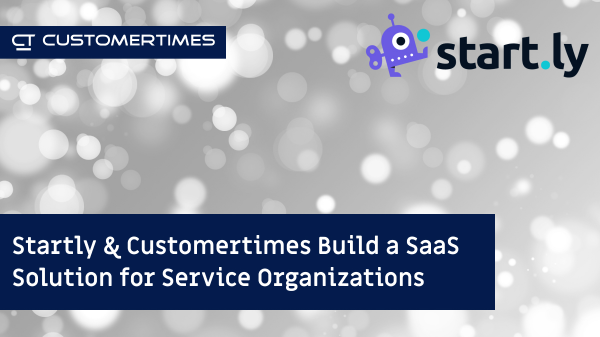 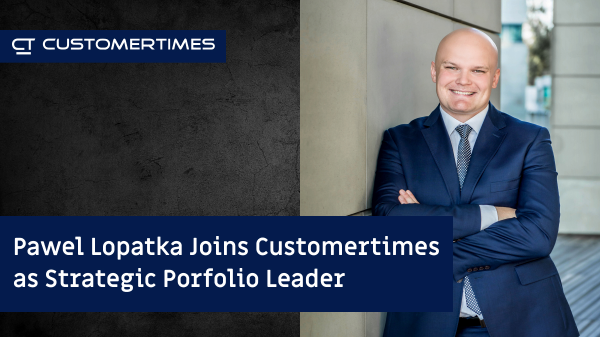 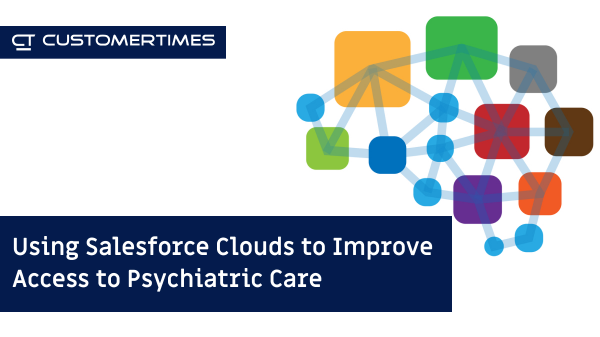 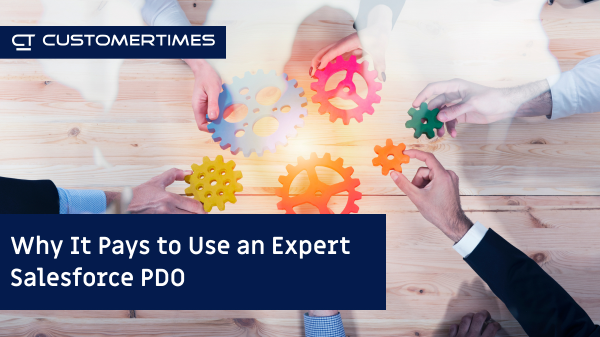 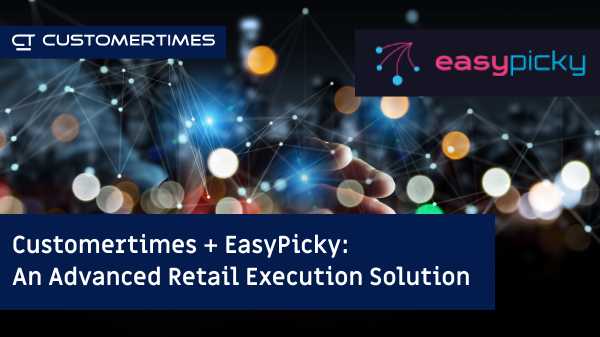 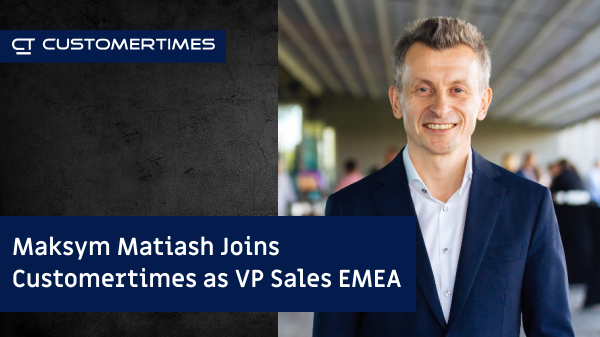